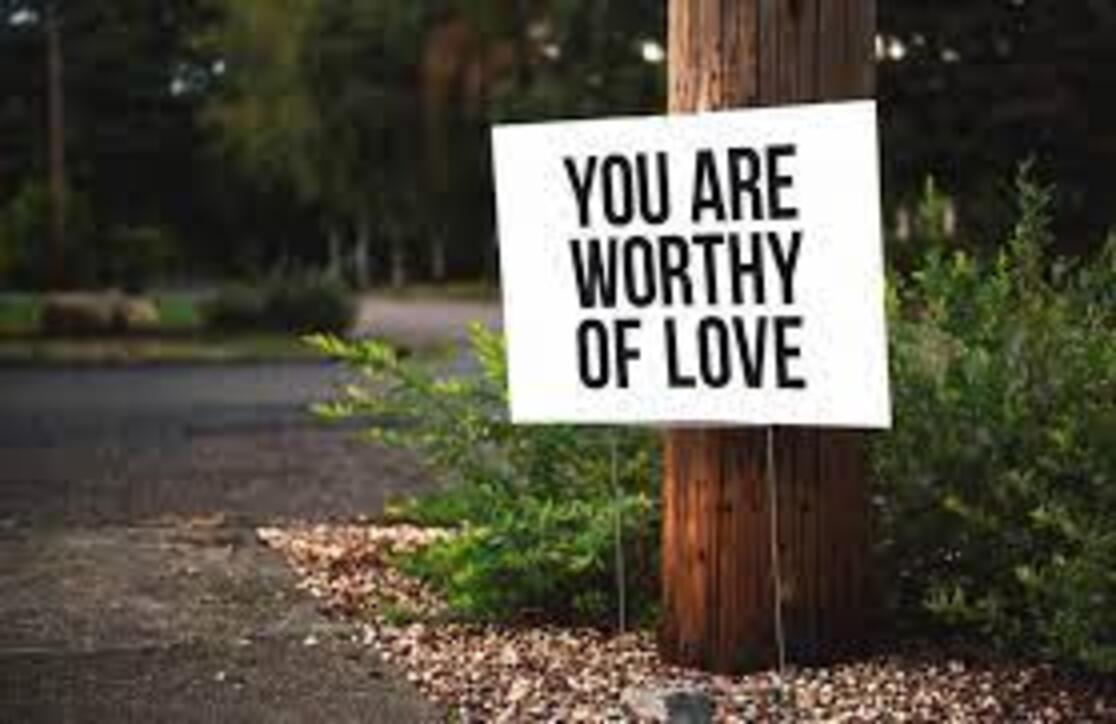 Self-Worth is something I have struggled with my entire life, I guess it’s like somewhat due to my personality flaws and how due to these flaws’ others don’t accept me as much because I kind of like think it’s right to put myself down in some way because of lack of acceptance of who I really am. But I realize it’s incredibly stupid and unfair on others and the rest of the world but it’s also important in the fact that you put yourself down.

But it’s also like am I enough? When will I be enough? What makes someone enough? I guess it’s in part due to my lack of acceptance of myself, I guess in part due to my personality flaws which essentially mean that the people whom I interact with don’t respect me as much as I would like them to. But its also like what does it achieve? Putting myself down doesn’t achieve anything.

My own sense of humour gets in the way a lot of the time in my advancements towards God.

But I realized that I think others are better than me, or that they have more to offer than I do. But most don’t.

Which I guess plays into this flaw that is quite serious whereby I think sensitivity or being sensitive equates in some way to holiness in some way. But it definitely doesn’t because you essentially just become a slave to other people and are not fulfilling your own wants and needs. But I realize that you should seek to be true to yourself and not be a slave to others’ expectations of you. It’s also about sticking to your guns in the face of adversary and your enemy and taking a stand against them.

But I realized that I trust God, more than I trust myself. But the trust between yourself and God should be equal because all is one.

But also, because I think it makes you humble in not recognizing your own achievements and accomplishments, but it isn’t – you just become devoid of the reality of your own worth to the world. Which is unfair towards yourself.

It’s also unfair to not accept your own talents and powers and skill and think that its selfish to give way to your own skills and talents, when it simply isn’t because it undermines your own self-worth and makes you think that you are powerless in the face of opposition, when you are not. Then it just makes you hate and despise yourself when you just take so much stuff from others and don’t stand up for yourself when you are perfectly capable of taking a stand and giving into your own skills and talents. It’s also unfair on others and the world when you don’t give into your natural talents and gifts, and it makes you look a fool.

It also hurts your self-esteem when you have such low self-worth. Having low self-worth also makes you doubt yourself, which then causes you to have low self-confidence and then it affects how others perceive you because when you are constantly doubting your decisions it just makes you appear weak when you are not. Having doubts also affects your ability to have beliefs about things based on reality. Due to stigma around mental health.

I guess ultimately the reason I have given into so much self-doubt is mainly due to evil because evil makes you doubt yourself a lot and the solution to doubting yourself is to not care what others think of you and making someone doubt themselves goes against the 10 commandments of, thou shall not kill because you are killing their confidence and ability to believe in themselves.