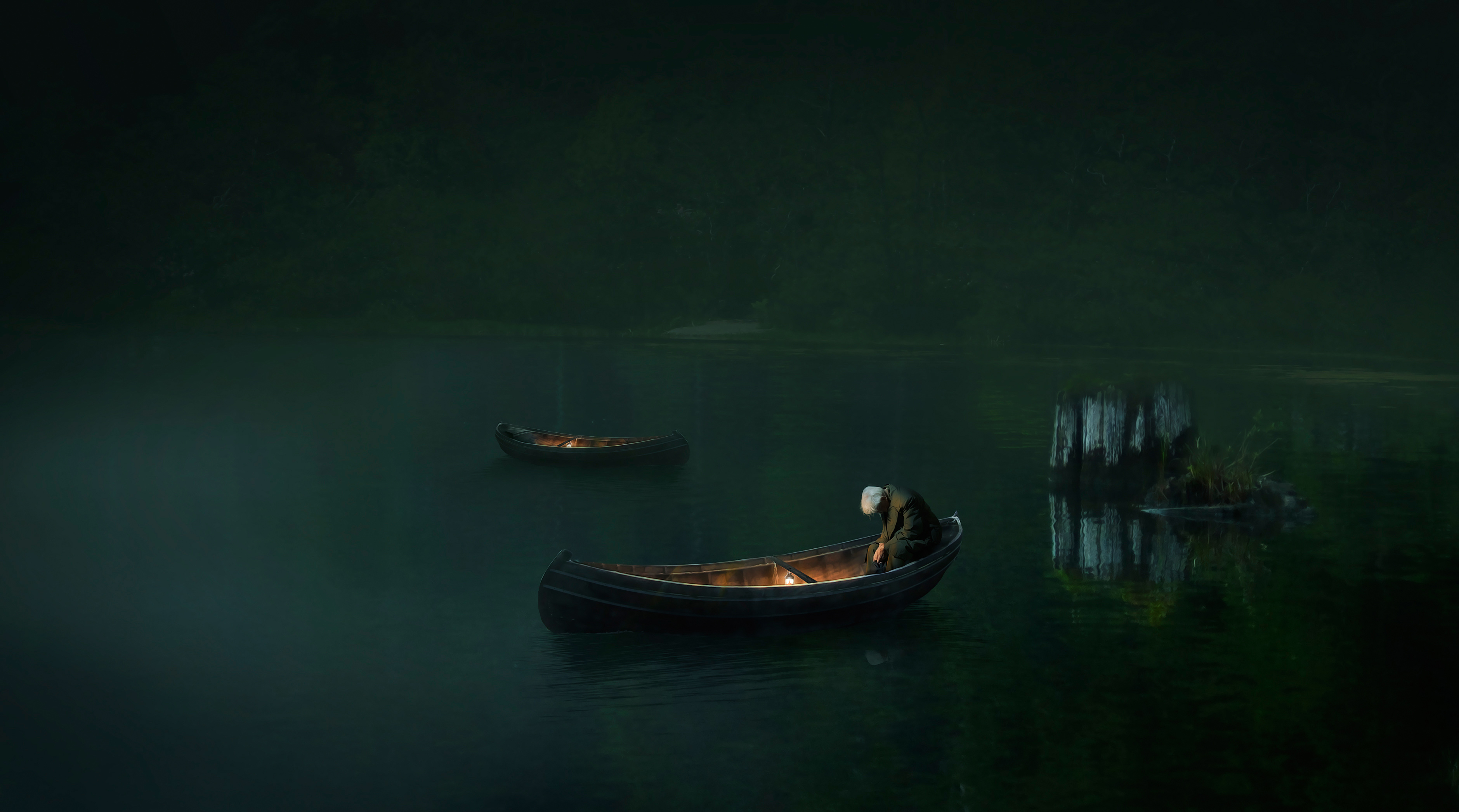 I thought I would share here this poem I wrote in December 2021 to show that in life it hasn’t always been easy sailing so to speak. I felt I owe it to myself to share this short poem because people oft get the wrong idea about me that I have had an easy life through life and that because of my upbringing I have had a perfect life. Which therefore gives others the right to speak down to me thinking that I haven’t gone through similar difficulties as they have. This simply isn’t true - you can have the most perfect upbringing in life, but still feel completely lost. This poem is of course a metaphor for life where I was in such a deep state of sloth and torpor and would just “goto sleep” as I described it at time. I will also post my very short poem on being found at sea - which I think is quite cool.

I guess what the poem really kinda illistrates is that there is a purpose to life and that sometimes your perceptions of life, your way of looking at things and your way of living can have a major impact on your wellbeing and mental health. What this poem really is about is not giving up because all too often I find that people give up easily on things and that if people put more efforts into changing their beliefs and their perceptions that they can change their reality and who they want to be in life. But only you can choose who you want to be in life.

I begin the poem.

” Rowing and rowing endlessly at sea looking for land.

Will I ever find land?

How long have I been rowing?

Sometimes I see others rowing in their boats looking for land.

They are as lost as me, some act like they are not lost and that seems to fool some.

Everyone is lost at sea rowing endlessly looking for land.

Will they ever find land?

How long have these others been rowing?

Some more than others it seems.

Sometimes I hallucinate and think I have found land after all my searching and all the vast efforts I have put into rowing.

The joy I feel in thinking I have found land doesn’t last very long as I get closer and closer and realize it was just a hallucination.

I have those from time to time.

Sometimes the stars give me warning signs that there are pirates or sharks further ahead.

Is dying any much worse than rowing endlessly lost at sea in the hopes that I will one day find land?

I oft envy the stars with their vantage point; they seem to know so much.

Do they have sympathy for me being lost at sea?

Are they the reason I’m lost at sea in a boat rowing endlessly?

There are special boats that pick-up people that for whatever reason stop rowing.

On that special boat they tell that person why it’s so important to keep rowing endlessly at sea.

I don’t know who the crazy one is to be honest.

Sometimes I dream of being older and being even more lost at sea.

Will there ever be a point in my life when I am not lost at sea?

But the result is the same.

Maybe it’s better that they are lost at sea with each other, at least they can provide each other comfort.

Sometimes there are items in the sea that I pick up.

Maybe I should ignore the warnings from the stars and let the pirates and sharks have me, at least then maybe it will stop me from rowing endlessly lost at sea.

Who put this ocean here?

Why was I given a boat and paddle to row?

Why could I have not started at land to begin with?

I hope that one day I can find land. “

This is the poem I wrote and I hope that other people can relate to it in someway and find meaning from it, because there is meaning in life and the world’s state right now with this virus shouldn’t take that away from us.