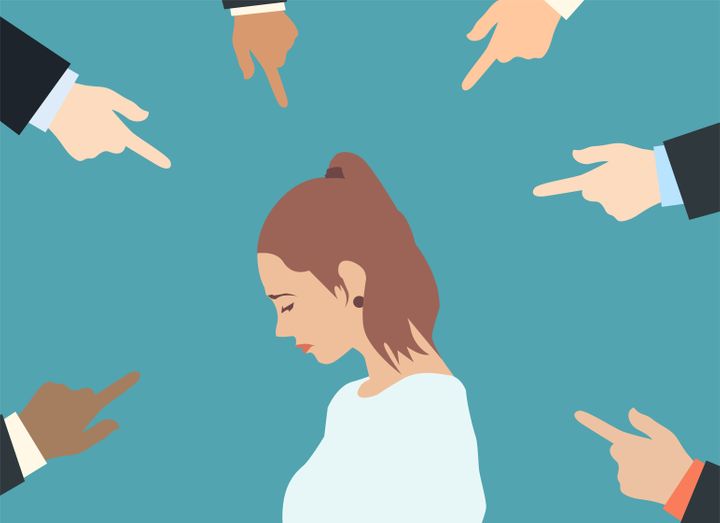 An important point that the Buddha made when he was on earth (which I got from this awesome book Why Buddhism is True by Robert Wright) was that the less you judge things – including the contents of your mind – the more clearly, you’ll see them, and the less deluded you’ll be. In judging, you are essentially implying that your way of seeing things is the correct way of seeing things and is the correct reality – when that is not the case. But I think what the Buddha was saying was that the less judging you are to things, the more in line with reality you will be.

In conclusion, judging myself or worrying how others will judge me has caused me a lot of suffering in my life and I realize now that you shouldn’t judge yourself or worry how others will judge you. Put efforts to if others judge you in some way does not allow their judgment of you to cause you suffering. Let God be the judge of those that judge others. It’s also important to not seek vengeance on those that caste judgment to you, but it’s also important to show those that have been judged by others unfairly compassion, understating etc. Then it’s also important to show those that have judged others forgiveness in what they do because I feel like the people that judge others a lot don’t quite realize the suffering that they are causing to others, and you know the reason that people judge others is because on some level they themselves feel like they are being judged in some way.

It also goes against thou shall not kill.