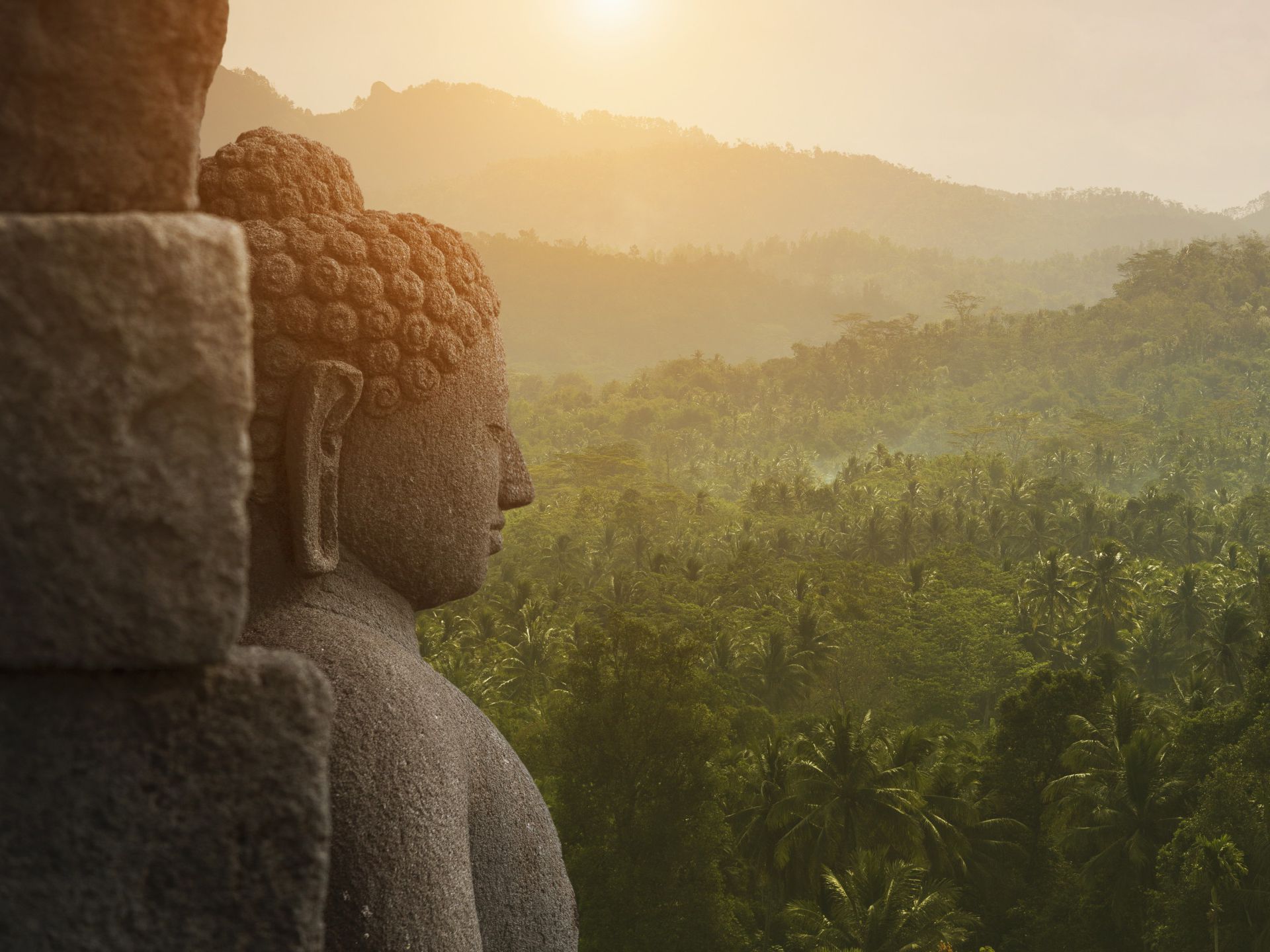 In this article I will talk about suffering. Which for me is a subject matter that I have struggled with a lot, in terms of how to deal with suffering and how to resolve suffering. In general, I have had a very unusual relationship with suffering and a somewhat I am afraid to admit it – immature one.

I will first say that I have suffered tremendously as a result of demonic possession, I have experienced considerable mental suffering as a result of being possessed when I was 17 because the demonic personality is still there, but it has somewhat lessened a lot due to not being tempted to use its personality which is still there. I will also just add that I was exercised with help from The Great White Brotherhood, which you can find a link in the about page of my blog to their website. I will also just add that being possessed is no joke at all and will wreck mayhem in your life, so those who follow the occult and believe its good to use demons are deluded because those same demons will happily bring mayhem into their own lives (they are playing with fire)

I also foolishly believed that the means out of suffering was to give way to evil, but it definitely wasn’t because I just suffered a great deal more and it has cost me more than anyone could ever know. I don’t think that anyone should resolve their problems by giving way to evil or give way to evil for that matter – feel free to check out my article on evil that I wrote which may help you with your own evil Here

Furthermore, I also realized that I make myself suffer in the present moment through like mental suffering, emotional suffering, making others suffer in the hopes of preventing further suffering, which is just not the means out of suffering. I guess it was mainly due to a total lack of courage in terms of worrying too much for the future and thinking that other people have more power over me. But you should know that you have complete autotomy over yourself whether you believe it or not.

The first noble truth is that life is inherently suffering, in life we suffer through things like physical suffering, mental suffering, emotional suffering and it is an inevitability that everyone will suffer in some way in their lives. We live – we die, we get hungry, we need shelter etc. Point being is that because there is a condition in this life we will suffer.

The second noble truth is that change is a constant thing in life, and there is no stopping change suffering has a cause and we try to manipulate situations, people, and try to get our way. But the important thing to remember about the second noble truth is that dissatisfaction arises within us. It’s you that are dissatisfied with the current position of the fact that you are going to suffer and that no matter what you do life is inherently suffering. Point being is that the suffering arises within us.

The third noble truth which is perhaps the hardest one to grasp is that the cause of suffering is desire and attachment to things or dissatisfaction as the Buddha describes it, because for me I realize that I have a lot of wants and also somewhat realize that not everyone can have what they want in life which is a universal truth and I guess I just need to be more accepting of this fact. Then I realize that I take it out on myself somewhat when I can’t have what I want because of my own arrogance. Then I myself have immature behaviours and habits in an attempt to end my own suffering, but I should realize that this isn’t the means to end my suffering – giving up on my own desires is.

The fourth noble truth is the promise that you can end your suffering and the suffering of others by teaching the noble four truths through adhering to the noble eightfold path. Which is right understanding, right intentions, right speech, right action, right livelihood, right effort, right concentration, right mindfulness. I won’t go into too much detail, but this is the means out of suffering. Which I am still putting efforts to recognize.