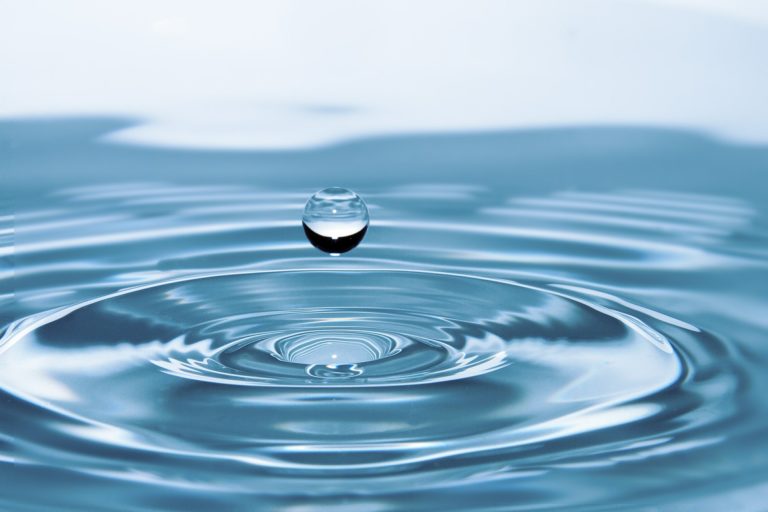 I realized that one thing that has caused me suffering, and many others suffering is patronization which is whereby you think that you are better than others and so in very subtle ways have behaviours which condescend them in some way. But it’s also about thinking that you can get the better of others in some way and you think that you are more intelligent than others which is quite arrogant because we are all equal and to patronize another isn’t in line with reality because you are not better or lesser than anyone or anything else. Everyone and everything are equal in the eyes of God.

To patronize is also to kill another’s confidence in themselves which goes against one of the ten commandments thou shall not kill. But I realized that I also patronize myself in a way which isn’t good for me to do that because we and everything is equal, but I just struggle to accept that.

But I also find it’s important to call out patronization if and when someone does it to you because it affects your self-esteem when someone patronizes you in some way and you just accept it and think that the other person is better than you in some way because when you patronize another its puts them down.

You should learn to have the courage to stand up to people whom patronize you in some way and learn to not judge those who patronize you in some way because we are all on our separate journeys. Just as a short note you shouldn’t think that you are more spiritually advanced than someone else because they still patronize. We are all far from perfect. You should be accepting of all life as all is one and to harm another is to harm yourself. Which took me a lot longer than it should have to realize that harming yourself isn’t good because its yourself that you are doing it to.

In conclusion, seek to understand people a lot more and be forgiving to those who patronize you and forgiving to those who judge you. But learn to be your own person and not allow yourself to patronize another and not allow yourself to be patronized by others but stand up for yourself and what you believe. Not what others want you to believe. Become more mindful of your intentions and recognize more when you patronize others. It’s in very subtle ways that people patronize you and you patronize others. But learn to be more understanding and forgiving of when people do this kind of thing because they don’t recognize the oneness of all of life.