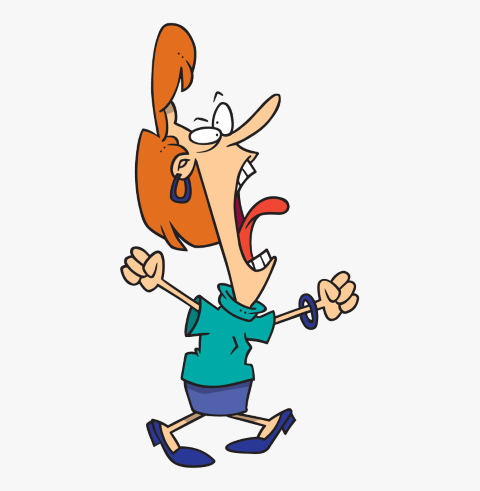 In this article I wanted to discuss a little about this book that I read while I was in University called Celestine Prophecy which was in my article I had on my blog “Books that Changed my Life”. I read it first in 2019 and its been over 3 years since I have read that book. But I wanted to highlight something in the book which I see a lot of truth in, which is the four control dramas.

The four control dramas are according to the book: Intimidator, Interrogator, aloof and poor me, in that order. Now they rank from aggressive to most aggressive.

Intimidator steals people’s energy by as the name suggests intimidating people, and attempting to gain control over them through fear, interrogator which is the most popular one which I fall victim to by others (because I believe that with me the poor me is the one which is prominent with me), aloof is generally always vague and takes energy because others always need to ask for ore clarity on things and then poor me always try to make others feel guilty by pretending to have no control (generally poor me is caused when you can’t control suffering somehow or feel that you can’t control suffering or that you feel that your needs can’t be met)

The solution for them is to bring awareness of them because as the book points out they exist to covertly manipulate people to steal their energy more or less. This works for both if you use any of them and if anyone is using them against you. To bring them to awareness in conversation takes some courage.

But I wanted to share how I generally always fall into poor me, its because I feel that I wasn’t about to control my own suffering having self-mutilated myself because of an unhealed trauma in my life which I still am not able to fully recount. But the point is that the self-mutilation I felt wasn’t in my control and this is why I am in so much grief, or that I felt that it wasn’t in my control. But I should look at what came from it, I have become a lot holier in my ways because of this experience and I do pray for less suffering in the world and pray for peace, but I strongly advise all to never self-mutilate. Its very much against my beliefs and I will never do it again.

But this article is moreso about how I always fall into the poor me control drama and give into interrogators all the time, but this blog is moreso meant to be a writing place for my personal growth in spirituality and I hope that others can learn from it and grow from it also. The reason I always give way to interrogators is because of some kind of mind control I was subject to when I was young, and the reason I give way to poor me is because I feel my needs are not being meant and feel that I have little control over my needs being met, but this just isn’t the truth.

But I do apologize to all who read this article for not sharing this truth to you, because I felt that I was saving myself suffering in not sharing it, but really it was just unkind. But I am moreso writing this article for myself because that is what true spirituality is about and others either read it or they don’t and learn from it or don’t. Its up to the individual.

I also recommend to all that you give the book a read because it is a good book on spirituality.

Doing Things You Believe In